HISTORY OF OUR LANDS

Steeped in history, it is believed to have been a hub of commerce for hundreds of centuries BC, not only for the Gauls who had settled there at the time, but also the Ancient Greeks, whose “Greek Pitchers” and “Pseudo-Ionian” Wine jars, are just some of the artefacts to have been uncovered in its precious soils.

As well as trading goods on its picturesque plots lined with olive groves and lavender fields, Rousset Les Vignes was also heralded as somewhat of a viticultural hub too.

11th Century Benedectine monks first planted vines there on its sandstone slopes, and it was later confirmed by a 15th Century land survey that the variety of soil types in the area were also all very suitable for viticulture.

Sitting at the North end of the Southern Cotes du Rhone region, the estate is privy to an exceptional location between the renowned Rhone Cru Chateau-Neuf-du-Papes to its South, and  esteemed Cotie Rotie Cru reaching North. Its altitude and terroir create ideal winemaking conditions, and since 1969 the winery and its vineyards have formed part of the 21 villages belonging to the prestigious classification Cotes Du Rhone Villages.

Alain’s knowledge of geology allowed him to select the optimum terroir for cultivation and Le Domaine de la Bouvaude is set on sandstone that was deposited by the Mediterranean Sea over 20 million years ago and is some 600m deep. The effect of the nearby Rhone River adds clay and limestone to the soil mix, and the surrounding Alps add not only altitude of around 500m – helping to mediate average temperatures – but also protect the vineyards from harsh winds and too much heat, (a problem exacerbated for many by Global Warming.)

The soils on the slopes are light and infertile, and the vine must strain to reach the nutrients it needs. This extra stress means a smaller overall production, but of a much more concentrated and higher quality juice.

As you walk around the beautiful surroundings, you will no doubt notice strange ripple marks at the edge of the vineyards. These are simple reminders of what once was; the old beach of the Mediterranean Sea.

Since 1930, the vineyard has been expertly managed by the Barnaud family who continue to maintain pivotal roles within the business.

The current owner, Alain Blachon, (whose PHD in Earth Science and further degree in IT proved a somewhat A-typical background for a winery owner), has taken up the reins and is paving the way for some exciting projects on the horizon.

His inherent knowledge of geology and the fact he was born and brought up in neighbouring Grenobles, have served as catalysts to release the potential of the vineyards as well as his passion behind these wines, proof of which can be tasted in the bottles themselves.

There is a new team in place, managed by Alain and ready to take winery to the next level with the following plans:

Free shipping for orders of 6 bottles or more

Click on the plots outlined in orange to get informations such as the cépage or the year it was planted. 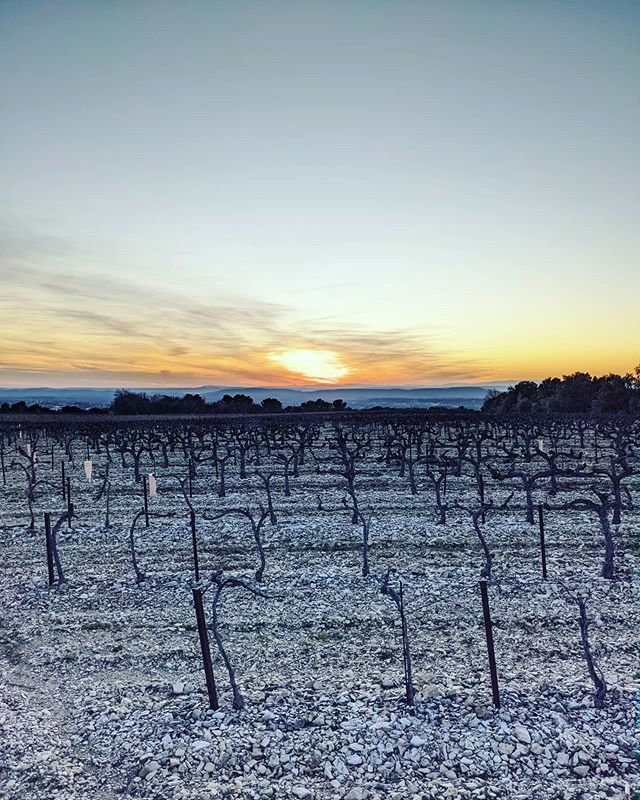 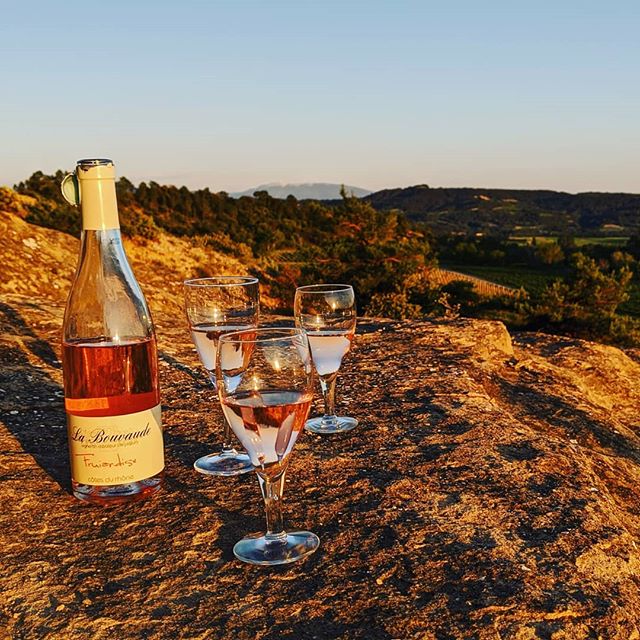 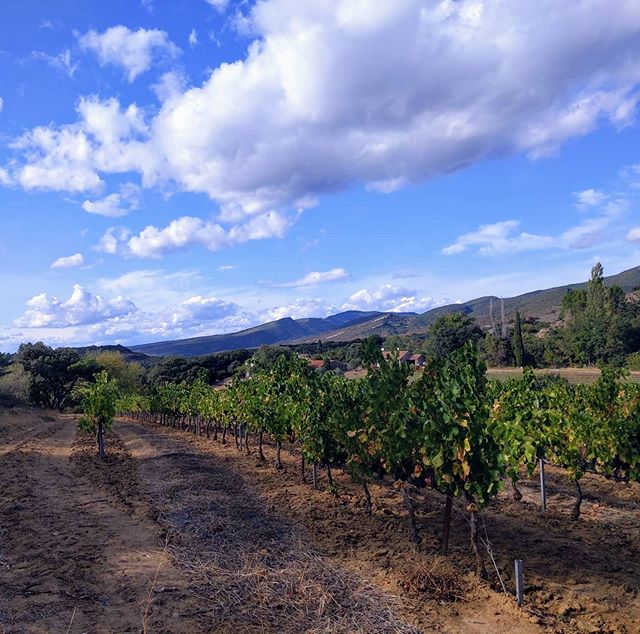 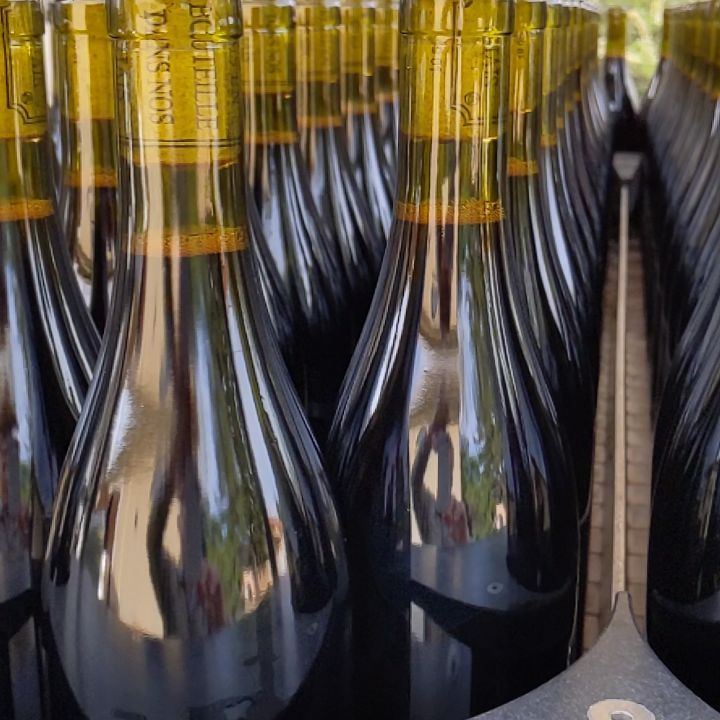 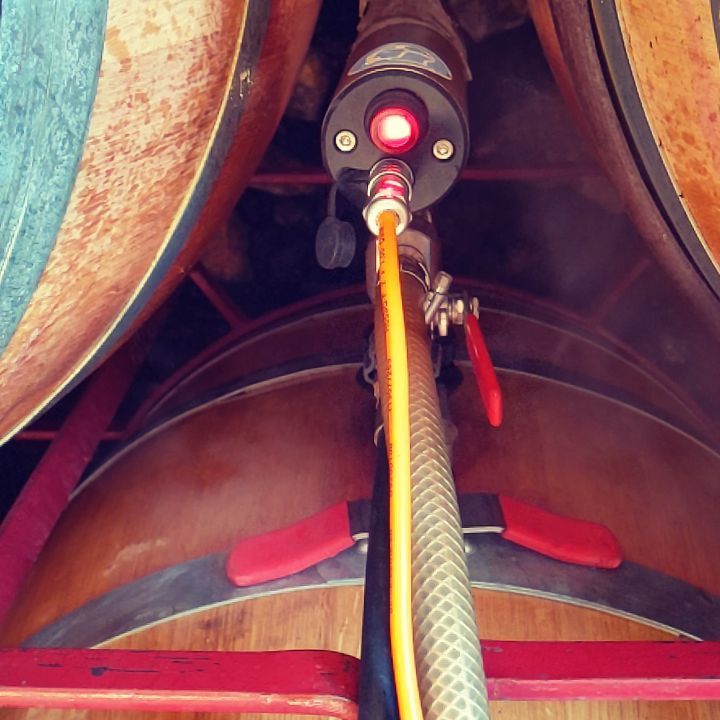 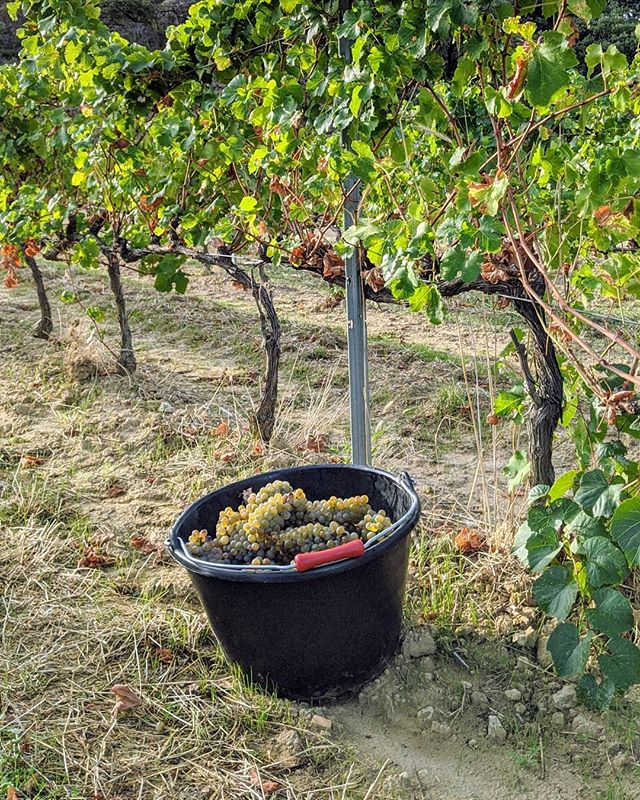 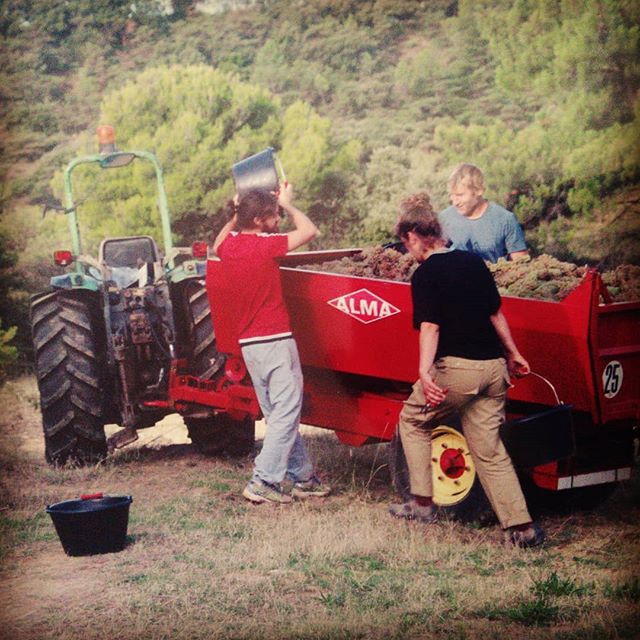 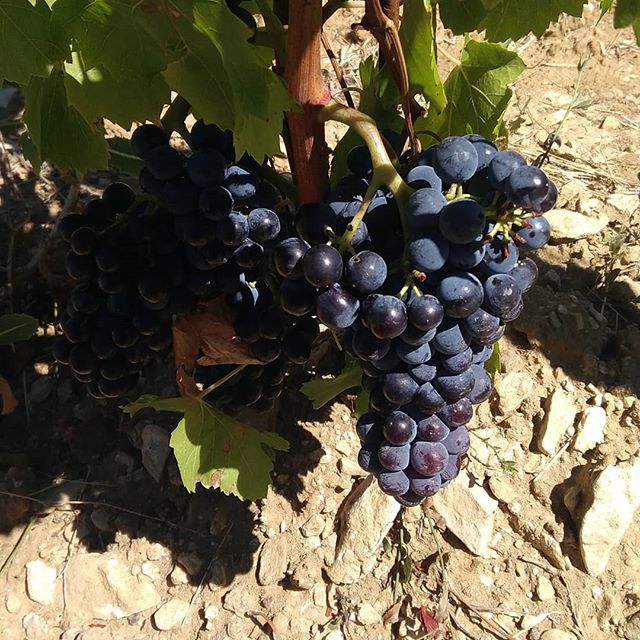 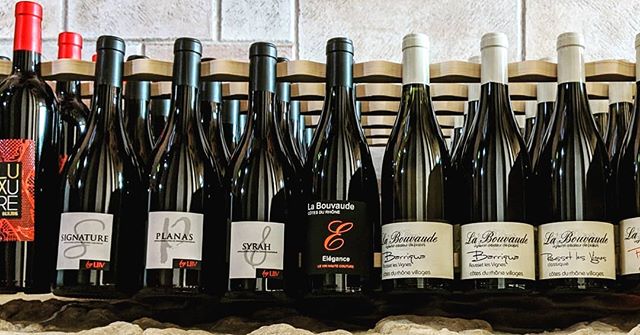 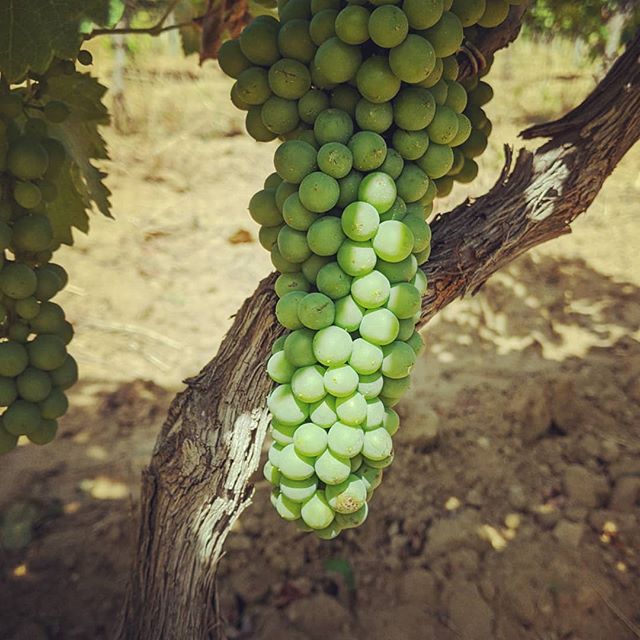 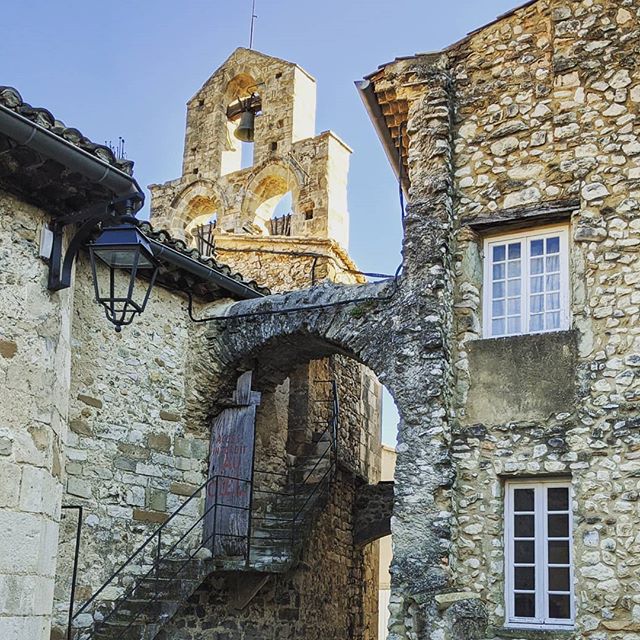 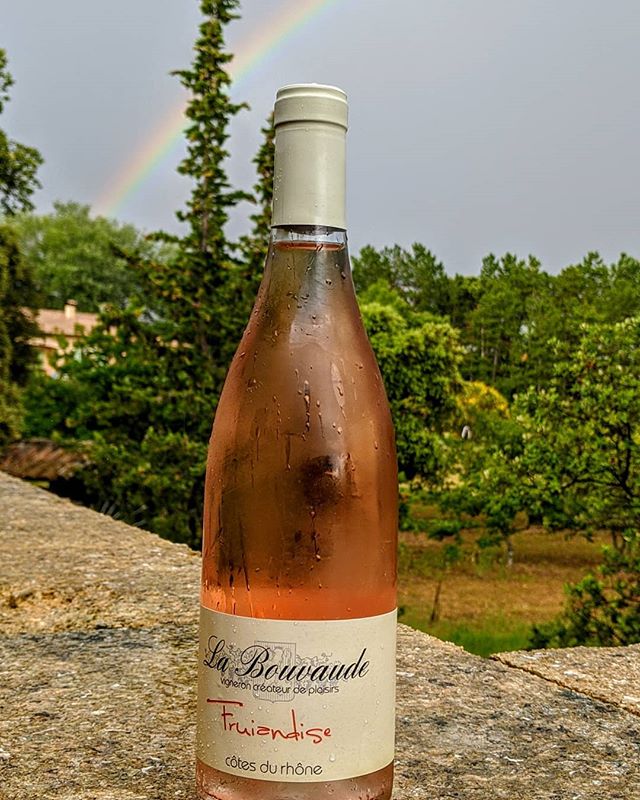 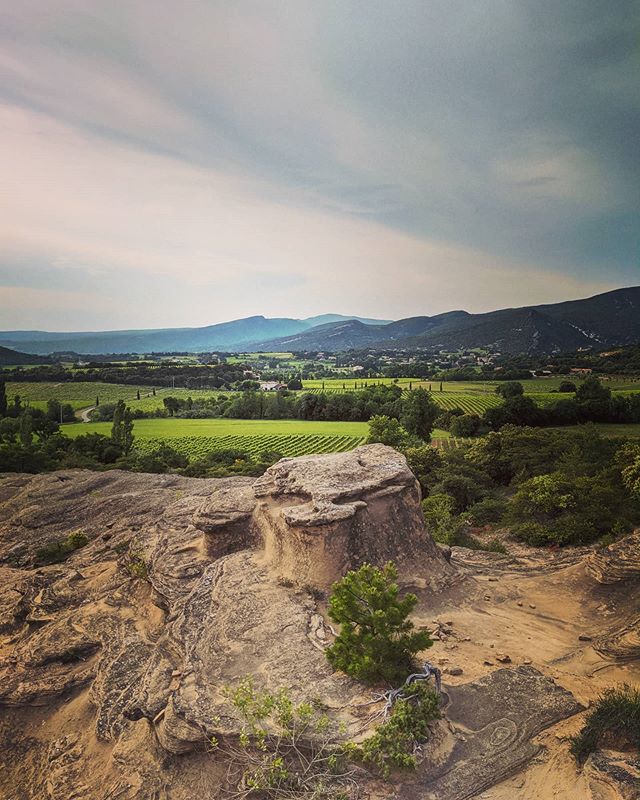 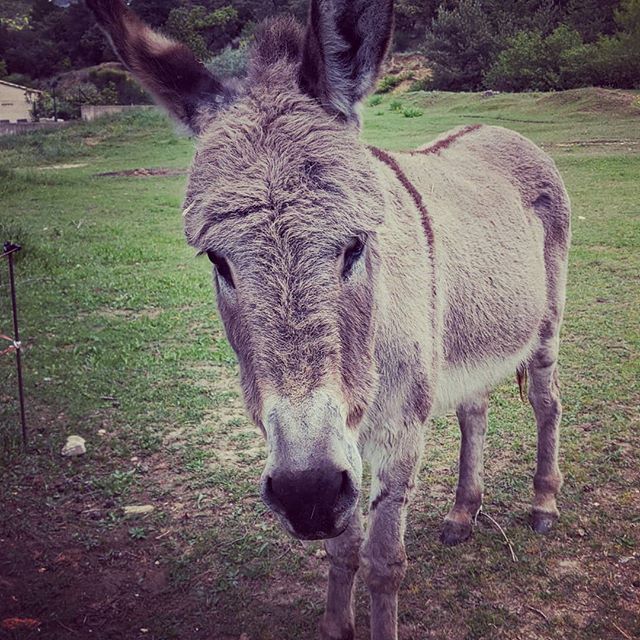 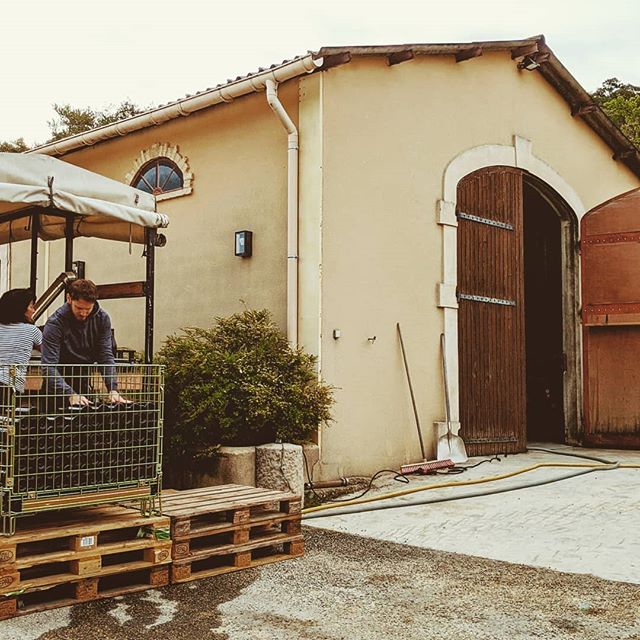 Page load link
We use cookies and third-party services to give you the best experience on our site. Settings Accept

Cookie information is stored in your browser and performs functions such as recognising you when you return to our website and helping our team to understand which sections of the website you find most interesting and useful.

Strictly Necessary Cookie should be enabled at all times so that we can save your preferences for cookie settings.

This website uses Google Analytics to collect anonymous information such as the number of visitors to the site, and the most popular pages. Keeping this cookie enabled helps us to improve our website.

This website uses the following additional cookies: age_gate cookie: It allows us to remember your age when you first visit the site. In accordance with the regulation.
Go to Top